You are here: Home / Archives for seasonal growing 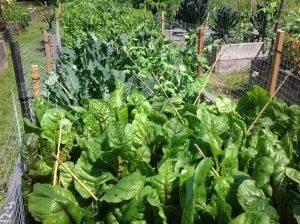 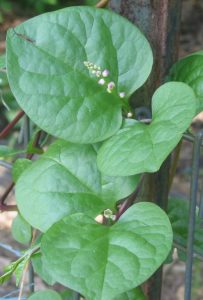 South East Queensland and Northern New South Wales have a humid subtropical climate. Vegetables grow best when the temperature (including frost), day length, rainfall and humidity suit their needs. The number and type of pests and diseases also varies with the time of year.

The humid subtropics have three seasons, which are similar to the summers of other climates: a cool-temperate summer, a Mediterranean summer and a tropical summer. The exact timing of these seasons varies from year to year, depending on whether we are in drought or other climatic factors.

Cool temperate summer is in our late autumn and winter, from late March to early August.  This season has cool mornings, warm days, and is humid and wet initially, then becoming dry.

Mediterranean summer is in our spring from mid-August to late November. This season has cool mornings initially, then becoming warm, warm to hot days with low humidity and low rainfall.

Tropical summer is in our summer and early autumn, from late November to late March. This season has warm to very hot nights and days with high humidity. Rainfall can be heavy, but there are also dry periods. 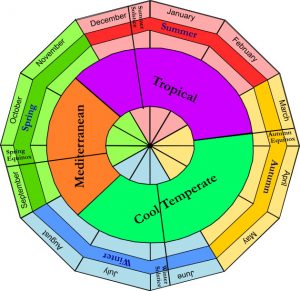 Planting guide for the 3 subtropical seasons

Growth of seeds into seedlings can take from 2 to 6 weeks, depending on the time of year and the time that the seeds take to germinate. So seeds need to be sown about a month, on average, before the seedlings are planted in the garden.

Propagation for the three summers can begin from: